Students from New Zealand, Bali and Australia recently spent a two-week travel retreat led by Mira Riddiford at the Origins Centre, in Balingup near Perth, Western Australia. Origins is a sister centre to the Wangapeka, both being founded by Chimé Shore and friends.

How invigorating it was to rise each morning to the scent of eucalyptus trees, the melodies from magpies, and chatter of kookaburras. Compared to the all-encompassing beauty of the green hillside of the Wangapeka, Origins felt spacious and open with its red earth expanses and bounding kangaroos.

Often crows or ibis were spotted, as well as an abundance of parrots, including black and white cockatoos. A highlight for all was watching a family of dolphins surfing the waves for a good hour as we stood transfixed on the beach. 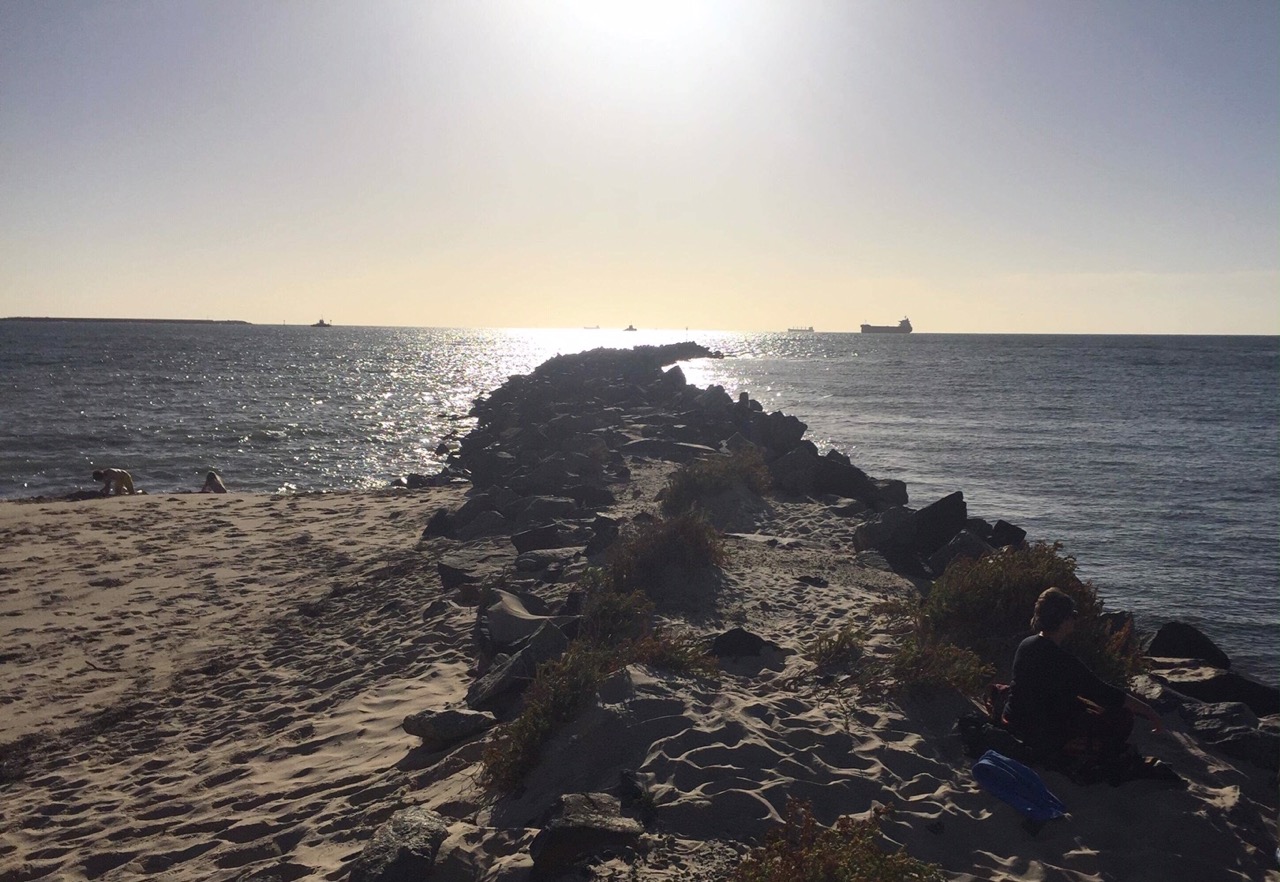 Dolphin Watching at the Dawesville Channel also known as The Cut 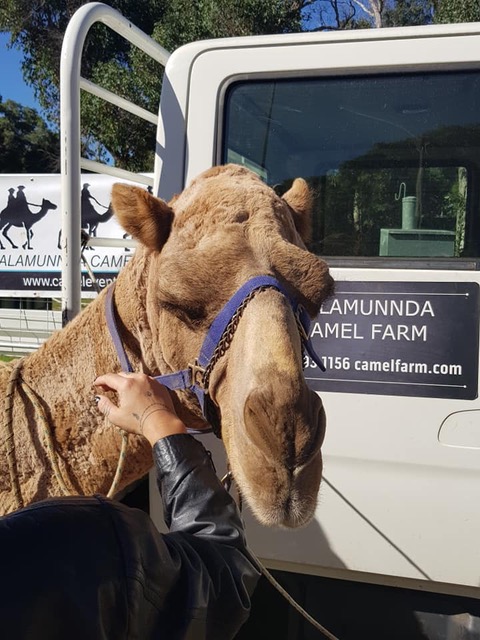 Camel Spotting at the Balingup Fair 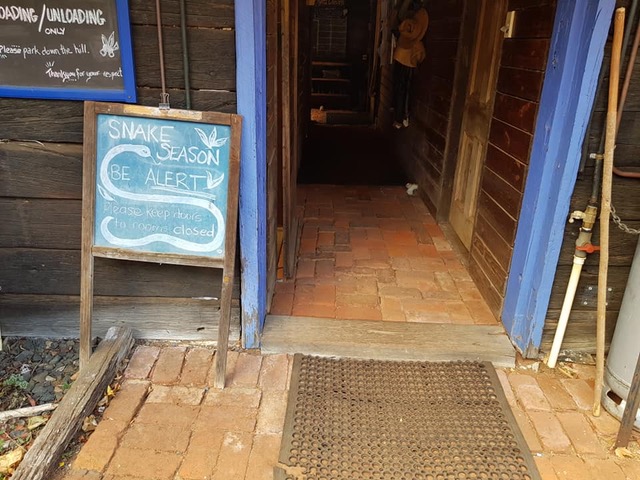 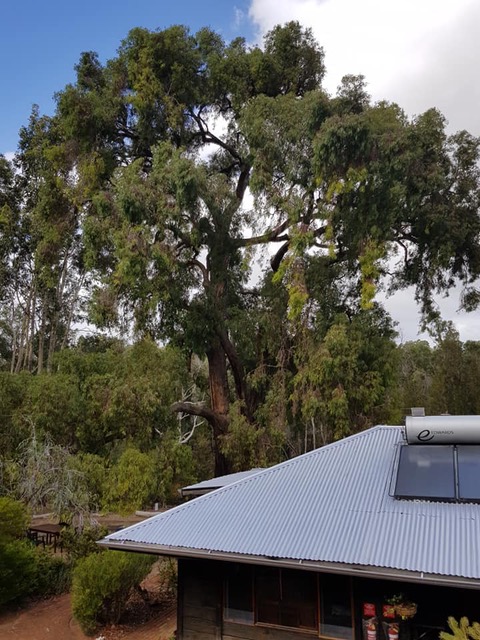 The 7-day silent part of the retreat followed the theme of the Mithraic Journey. This series of meditative initiations are based on ancient Roman Mystery teachings and were compiled and taught by Mira.

The first day was on Mercury, the god of financial abundance and remover of obstacles. Through this initiation, we became Ravens of Mercury’s tutelage (more birds! The crows were helpful for this visualization). This was about getting your life in alignment so that greater mysteries can be revealed.

The second day we focussed on supporting the qualities of the divine feminine in the world and within ourselves. The third day was on the divine masculine, working with the healing form of the god of war, Mars (he also has a bird companion — a woodpecker this time!).

The fourth day brought Aphrodite, and, as with each day on the retreat, we felt her qualities within ourselves as well as out in the world, and the connection between the two. The fifth day featured Jupiter with his stability and spiritual strength, and also Sekhmet, the lion-headed Egyptian goddess.

The god Mithras was on the sixth day, bringing friendship, fairness and the release of blocked energy. On the last day, came Saturn, representing a golden age when humans didn’t have to struggle to earn a living. At the end, there was time for a blessing from the healing form of the young Bacchus. 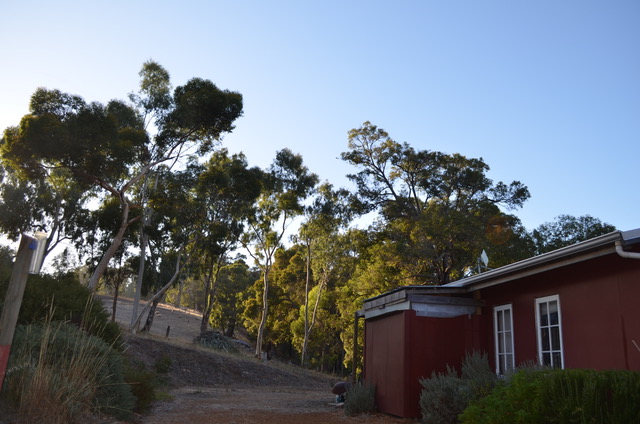 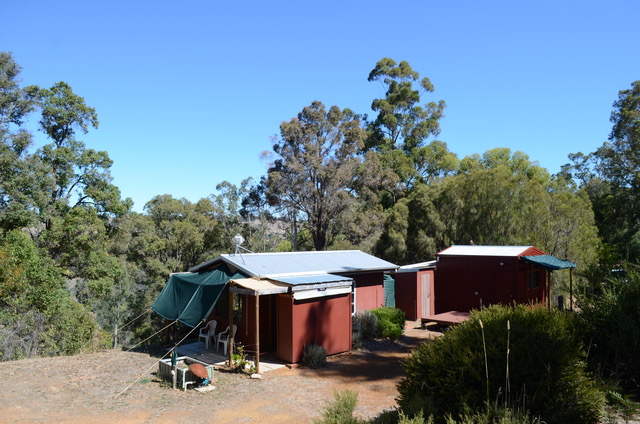 Tusita Cabin looking out onto the grounds of Origins Centre 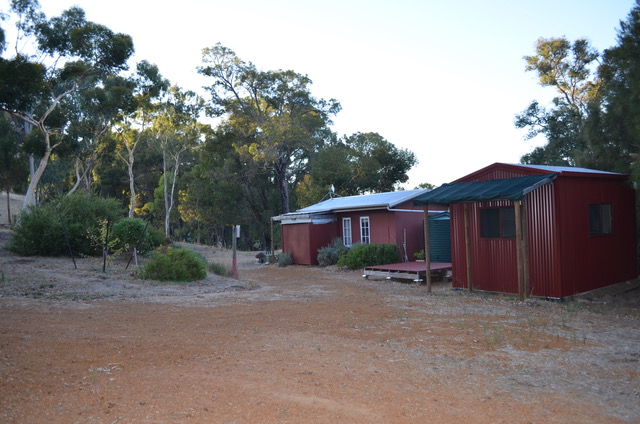 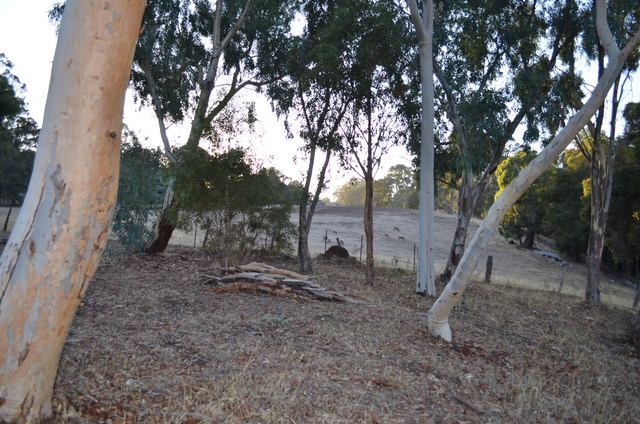 In this day and age, why would anyone retreat for a week to focus on gods and goddesses? It’s important to note that Mira’s teachings focus on the archetypes rather than the myths surrounding them. A myth is a story from hundreds or thousands of years ago. Plus it was a certain type of myth that seemed to be kept alive — ones that tended to glorify war or sexual escapades — much like our television series do now! Archetypes, however, focus on the potent quality of consciousness that the god or goddess represents, and the fact that we have those qualities within us as well. 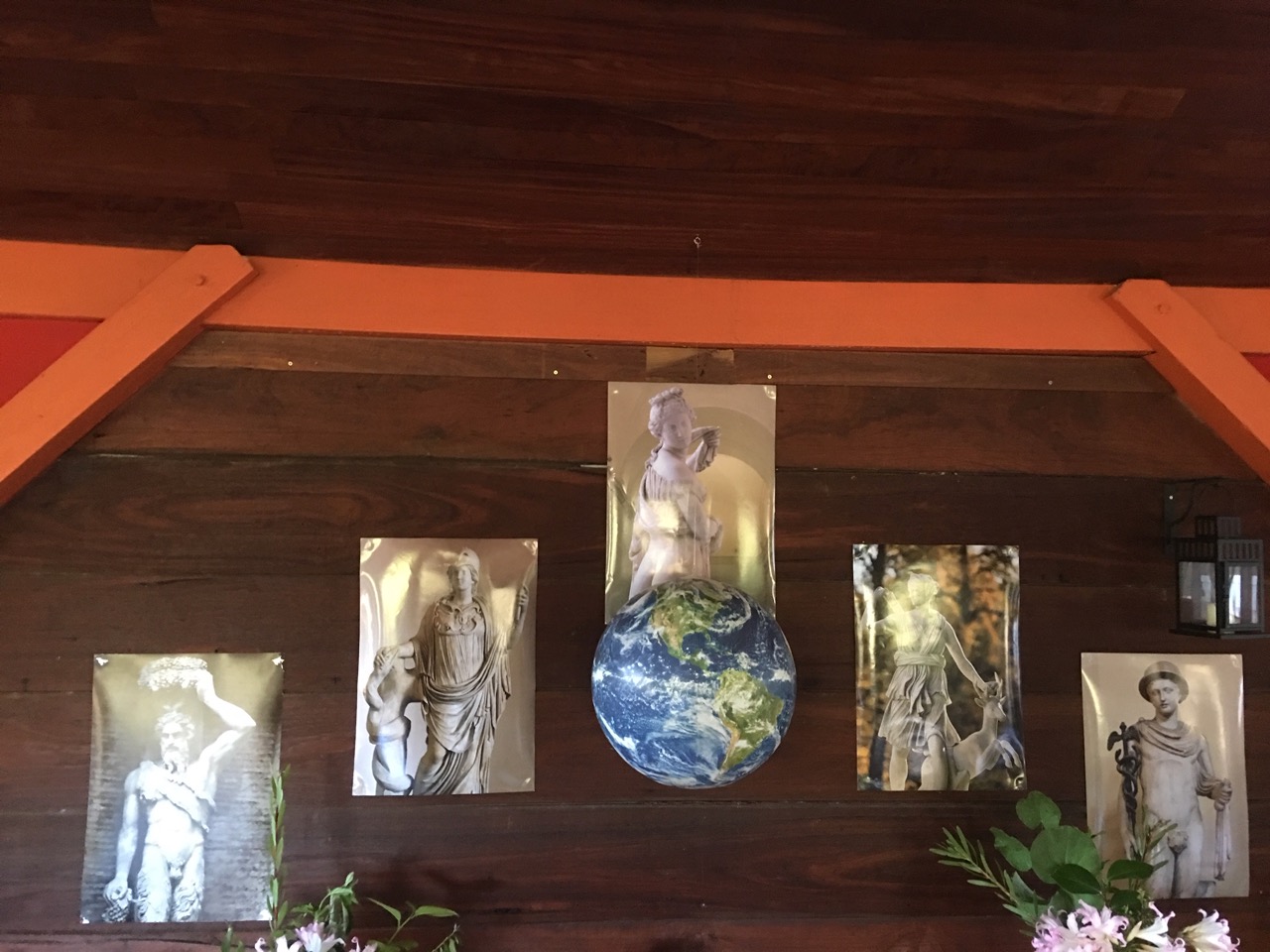 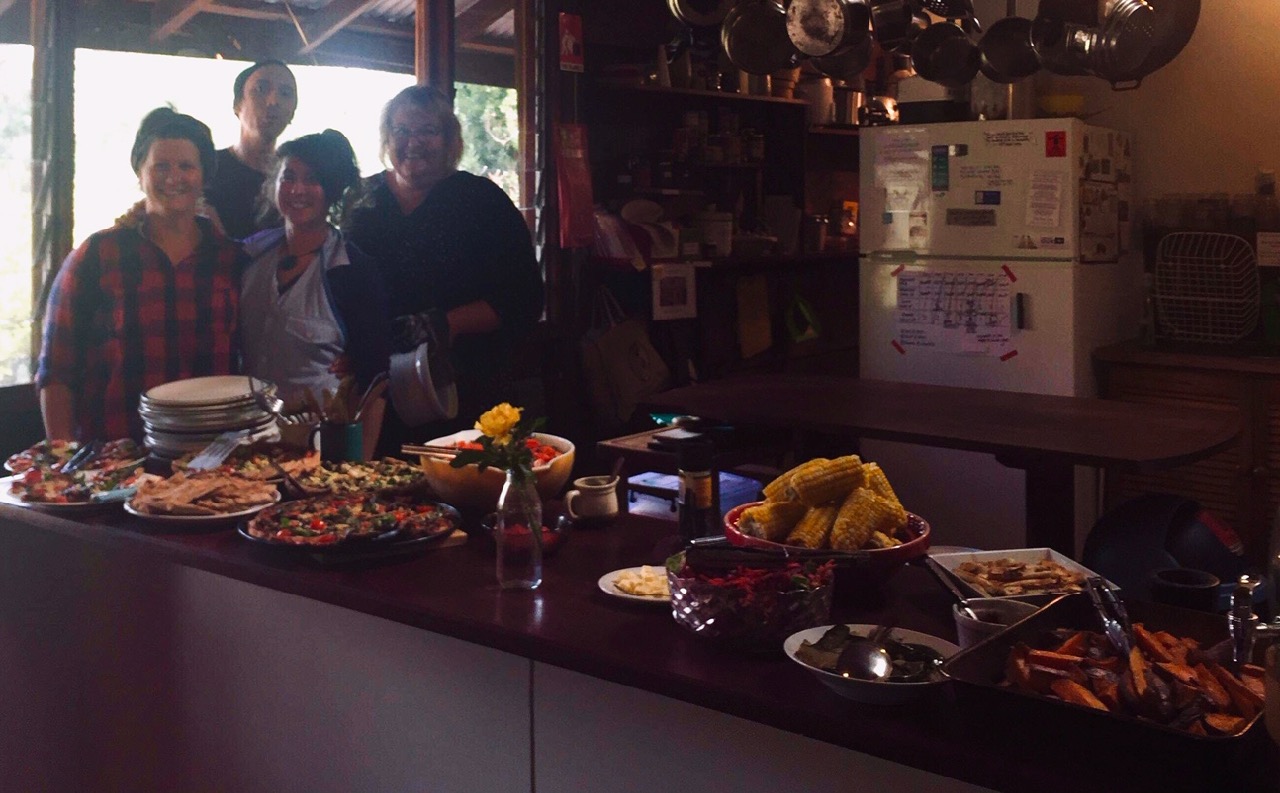 Kitchen Angels Louise, Scott, Ronnie and Sue. Ronnie our cook for the retreat made delicious food night and day for us, which added to the feeling of healing of the retreat.

Mira teaches in a unique way that helps bring these gods and goddesses to life for and within us. She also supports her talks with images through the ages of sculptures and paintings of these healing archetypal beings. Her classes are recorded so people can join in from around the world. In this way, we co-create a learning experience that is available to all and that feels viable for the teacher when making a living can be tricky in the gig economy.

Most relaxing of all is to experience a retreat in person, with its nutritious meals and a chance to sleep under the brightest of night stars. Staying at a purpose-built centre also allows retreatants to benefit from the palpable sense of peace that has been developed by countless meditators over the decades.

Origins is truly beautiful, and hopefully, you can stay there one day. And, you can be sure if you are coming along to Mira’s Mithraic Journey retreat at the awe-inspiring Wangapeka from June 7 to 14 2019, a remarkable experience awaits. 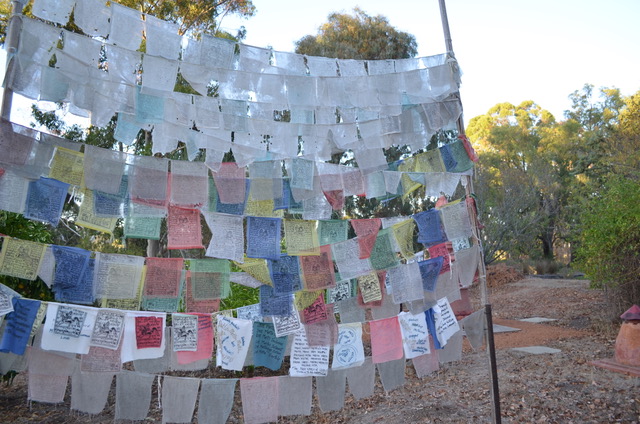 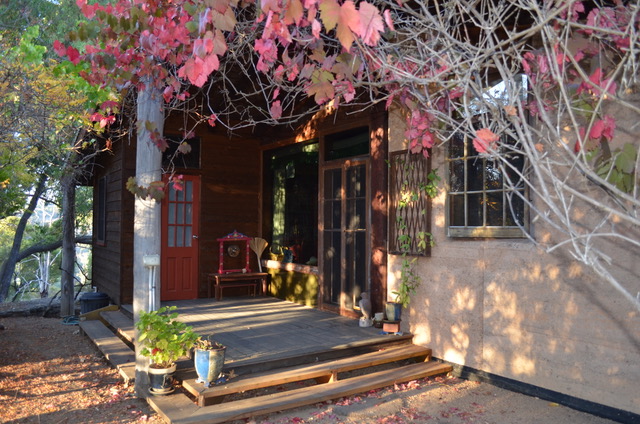 Entrance to the Shrine room at Coorain 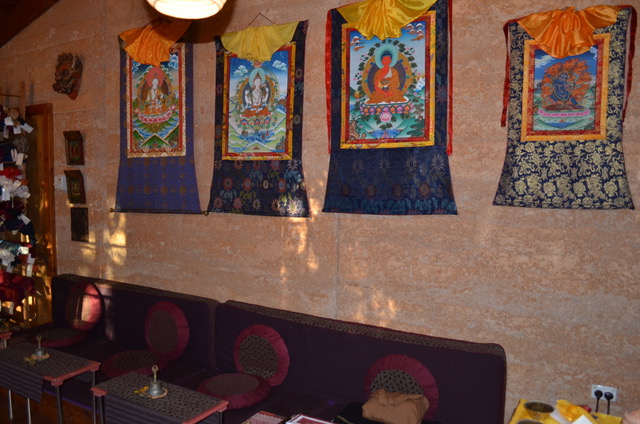 Thangkas in the Shrine at Coorain 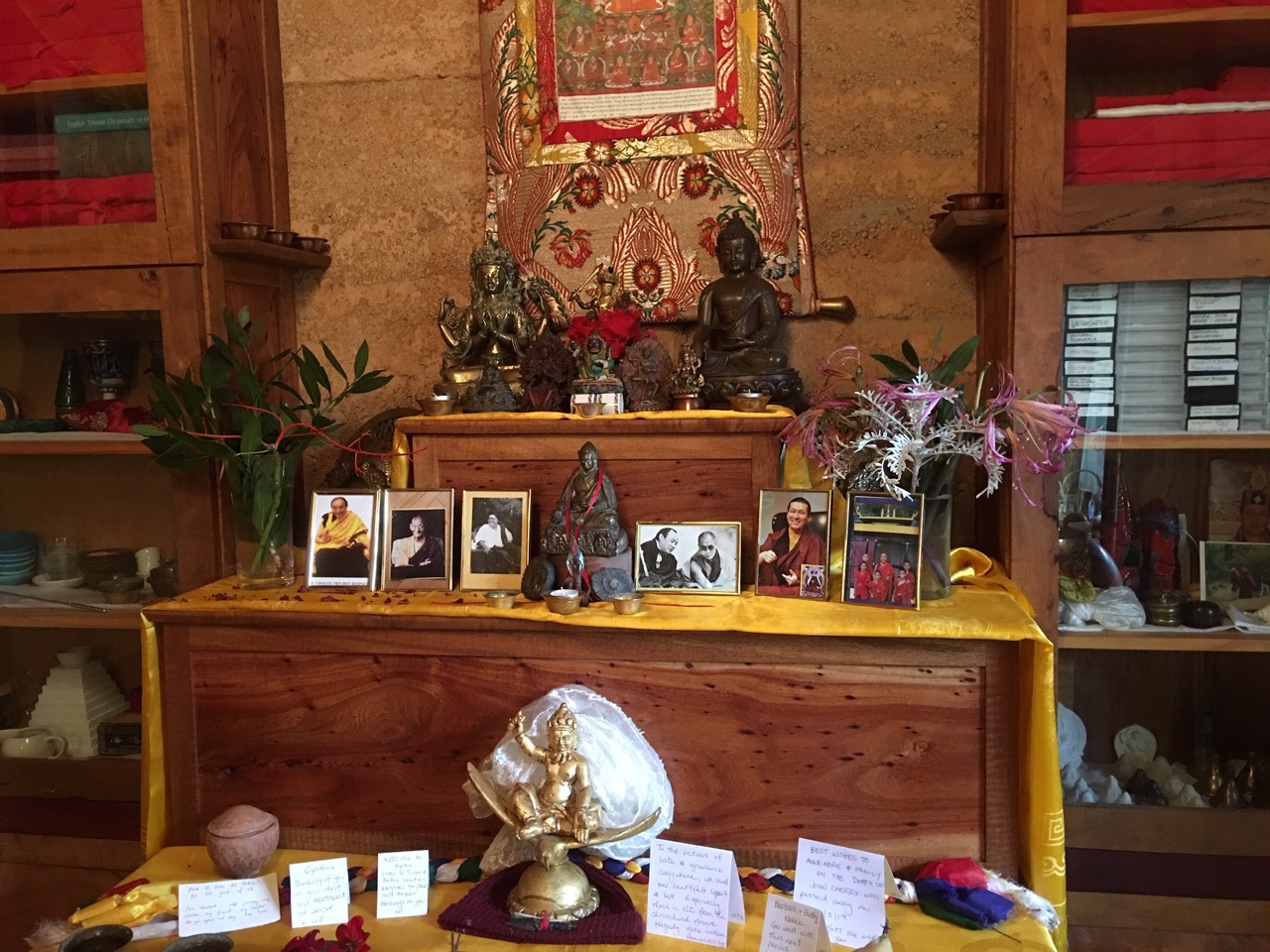 The Shrine at Coorain 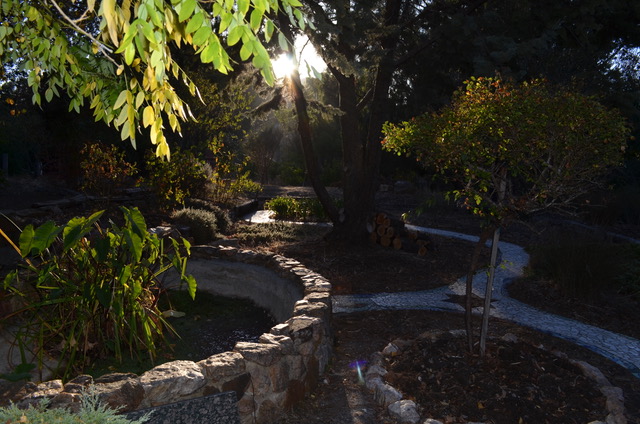 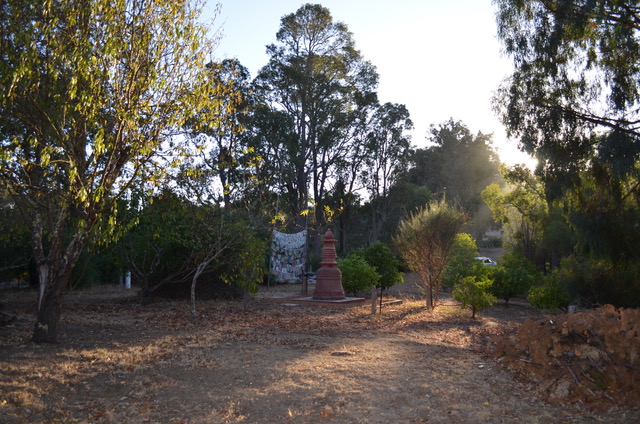 The Kadampa Stupa at Coorain

Keep informed about news and events